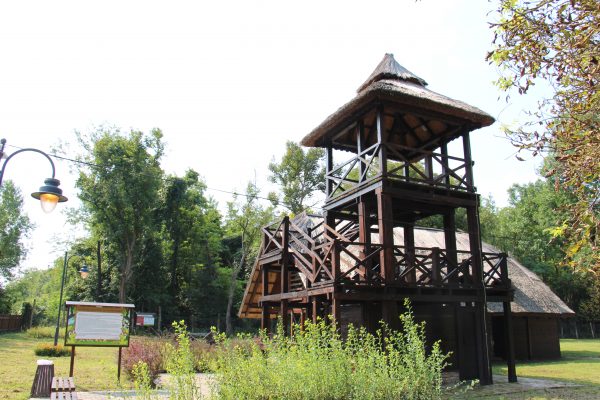 Because of its richness in exceptional natural values Gornje Podunavlje was declared an Important Bird Area (IBA) in 1989. It is an integral part of Biosphere Reserves "Drava-Mura" and it’s placed as potential inclusion on the list of wetlands of the Ramsar convention. Special nature reserve Gornje Podunavlje was placed under state protection on the 20th of July in 2001. as the natural state good of first category (of great importance for the Republic). Gornje Podunavlje has enormous ecological importance in preserving, protecting and improving natural resources. Gornje Podunavlje is also known as the Pearl of the Danube in Vojvodina and Serbia.

Gornje Podunavlje spreads out through three countries: except Serbia it includes the right bank and floodplain in Baranja (Coratia) known as Kopački marsh and flood plain area Karapandža in Hungary. Special nature reserve Gornje Podunavlje is placed on the alluvial plain of the left bank of the river Danube, near the border with Hungary to Bogojevo, on a total area of ​20,000 hectares. Reserve represents the remains of the former vast Danube floodplain areas. It consists of the following units: Monoštor and Apatin marsh, areas of Štrpce, Kozara and Karapandža. Most of the territory is covered by marshy floodplains. These original biotopes are special and rarely exist in the country and in Europe in general.

A specific mosaic of land and water ecosystems is an important center of biological diversity in Gornje Podunavlje. Swamp forests - forests, marshes and swamps are beautiful homes of deer and red oak. Water is the habitat of rare and endangered plant species such as Hippuris vulgaris, Hottonia palustris, Ranunculus lingua, white and yellow water lilies and Dactyorhiza incarnata. The wealth of biological diversity indicates a high degree of diversity of vegetation types, represented by 51 plant communities, with over 1,000 plant species. Gornje Podunavlje region represents a natural habitat of 55 different species of fish, 11 different species of amphibians, 9 species of reptiles, 230 species of birds and 51 species of mammals, as well as a huge number of invertebrates, including the fascinating fauna of butterflies with over 60 species. The total timber volume is over 1.3 million cubic meters of which 40 percent consists of Euro-American poplar wood. The highly valuable oak forests is widely renowned in Karapandža region, in the northern part of the forest estate, and its weight is estimated to be over 600 cubic meters per hectare and are among the best of its kind in the country. The oak is used for the production of genetically extremely valuable seeds. Over 30 animal species are located on the preliminary list of flora of Serbia as natural rarities. Animal species of special importance:

Danube’s river branches known as Dunavci are an important hatching and spawning area for many species of fish such as carp, pike and perch. The branches in the Reserve provide the most significant and valuable fishing destinations. Bird watching and safaris can be organized in the period from 15th of May to 15th August. 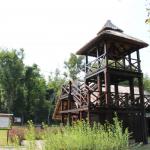 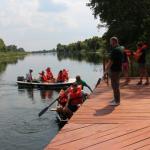 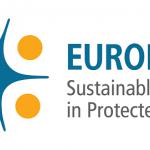 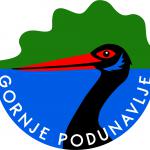 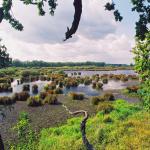 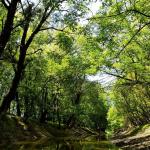 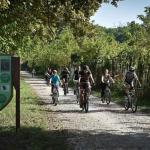